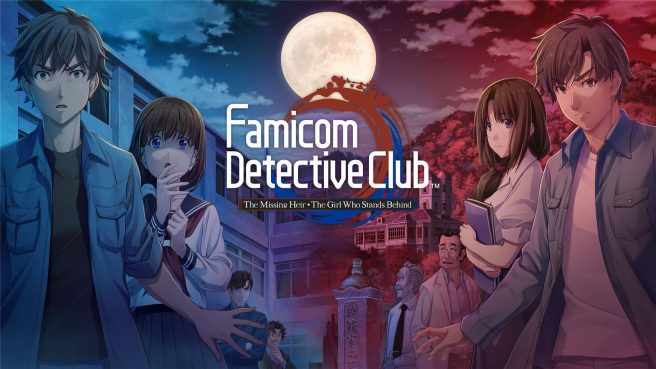 After more than three decades, Famicom Detective Club finally returned last month. Nintendo teamed up with Mages to produce brand new remakes. The Missing Heir as well as The Girl Who Stands Behind both made it to Switch – and in the west for the very first time.

Now that Famicom Detective Club is back after such a long period, could we see an entirely new game? Makoto Asada, who worked on the remakes as a producer, would at least be interested in making that happened.

Asada told Famitsu in a recent interview, as translated by Nintendo Everything:

“Our goal for the project was to create the pinnacle of 2D text adventure games, so we actually used development techniques originally planned for other games as well. Thanks to Nintendo and their development team, we made the best game we possible could, but looking back, we were quite reckless. How will we ever make something this good again? (laughs) We developed a fair amount of know-how working on the game, expertise I’d like to one day use on a new Famicom Detective Club one day.”