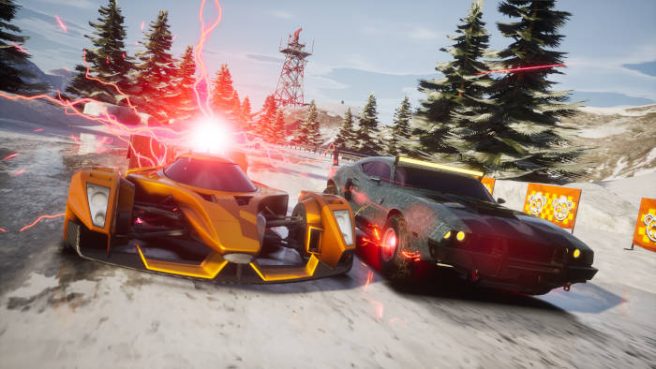 Below is some additional information, courtesy of Outright Games:

The new content will test players’ driving skills as they try and master four unique arctic-based racetracks: Snow Stadium, Forest Hazard, On Thin Ice and Undisclosed Heights. They will also have four new vehicles to choose from, including Tony Toretto’s Ion Thresher. With new vehicles, fans will need new drivers! Players will now be able to add Miss Nowhere and the villainous Matsuo, along with their new spy gear to the game’s already impressive roster.

Fast & Furious: Spy Racers Rise of SH1FT3R originally appeared on Switch back in November. In the game, players can take to the track as their favorite Spy Racer or a SH1FT3R member, and use spy gadgets to gain the upper hand and win races while competing in split screen and multiplayer with up to six other players.