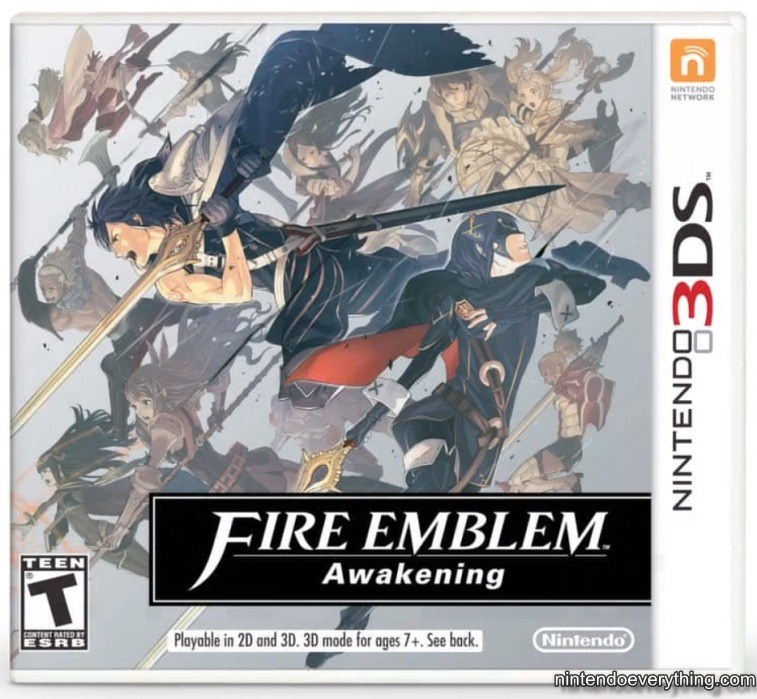 An official page for the Fire Emblem If theme song just recently opened. In a brief introduction for the series, it’s revealed that sales of Awakening have climbed to 1.79 million units. That’s a worldwide figure as of December 2014.

Fire Emblem – Nintendo’s SRPG series that has been beloved by fans for 25 years. The most recent entry, Fire Emblem Awakening, sold 1.79 million copies worldwide (as of December 2014), and now, this world-beloved series’ latest entry, “Fire Emblem if”, will be released to celebrate the 25th anniversary.

Fire Emblem: Awakening originally launched in Japan in April 2012. The North American release took place in February 2013, with Europe getting the game a couple of months later.