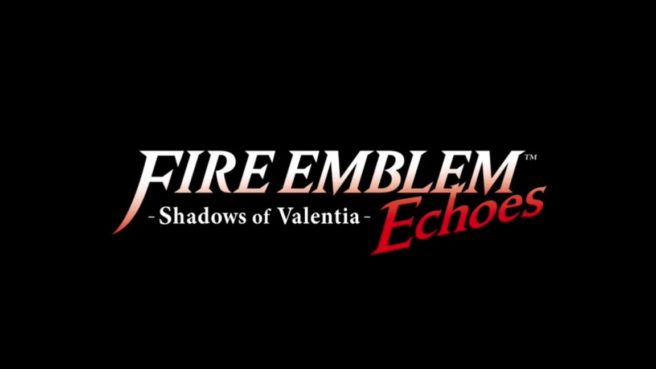 Fire Emblem Echoes: Shadows of Valentia is a remake of Fire Emblem Gaiden, the Japan-exclusive Famicom title. Using that “Echoes” name may not just be a one-time thing.

A new developer quote (probably from Nintendo Dream or another similar Japanese magazine) has one representative from Intelligent Systems saying that “Echoes” would probably be used again with another Fire Emblem make – if one were to be made.

“We put a lot of thought into a title like ‘echoes’ that can let older games ‘echo’ with the modern players. We were very pleased with it, and, if there were to be more remakes, we would likely use the “ECHOES” title again.”

Fire Emblem Echoes: Shadows of Valentia launched in Japan last week. It’s due out on May 19 in North America and Europe.