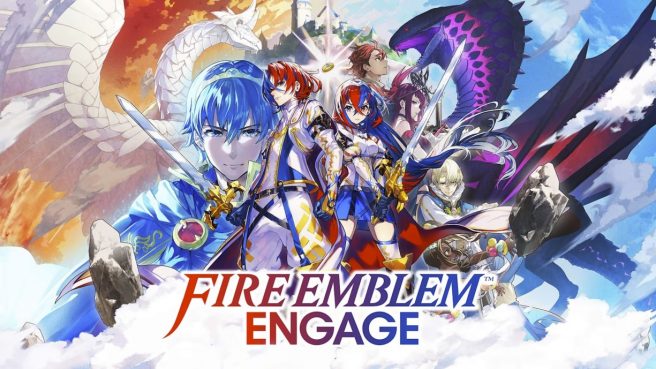 Fire Emblem Engage will start launching in just a couple of hours starting in some regions, and Nintendo and Intelligent Systems have prepared a version 1.1.0 day one update.

You’ll want to download this one if you have any interest in the online features or Expansion Pass. Both will be properly supported after the update is installed.

The full patch notes for the Fire Emblem Engage version 1.1.0 update are as follows:

The Expansion Pass kicks off immediately with the Emblem character Edelgard, Dimitri, and Claude (three in one), Emblem character Tiki, in-game support items, in-game accessories, and a silver card. Three additional DLC waves will follow throughout 2023. More information as well as a trailer can be found here.

Fire Emblem Engage releases worldwide on January 20, 2023. We’ll be sure to give you an update if any additional updates are made available for the game in the future.