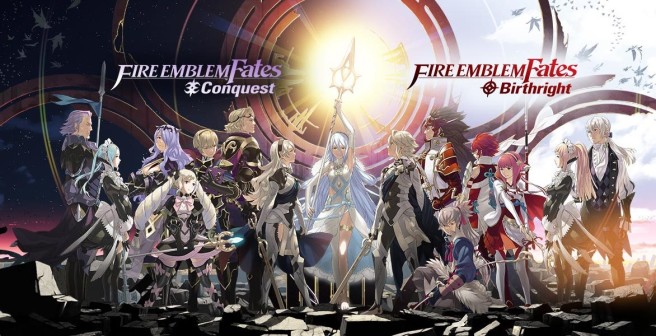 Fire Emblem Fates sold over 300,000 copies between all versions during its launch weekend, Nintendo has announced. It’s now the fastest-selling game in the history of the franchise in the United States.

Fire Emblem Fates managed to sell more than five times as many units as Fire Emblem Awakening. That game was the previous record holder in the United States during its first three days of availability.

Fire Emblem Fates: Birthright was the top seller between both versions, though Conquest was “close behind.”

“Both fans and critics are falling for Fire Emblem Fates, and the early sales numbers prove the game’s undeniable appeal. This strong momentum for Nintendo 3DS is only the beginning, as many more high-quality exclusive games are set to launch for the hand-held system over the next few months.”