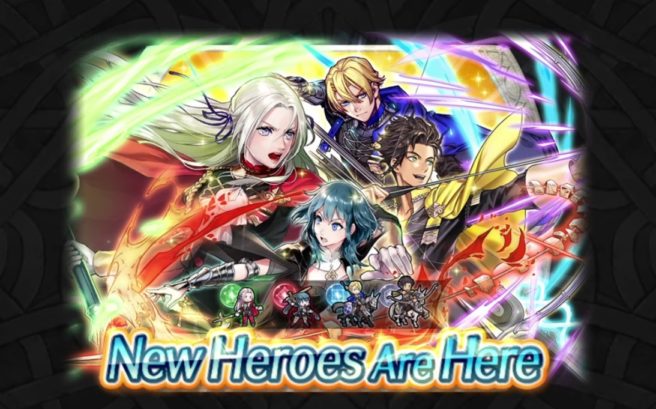 Nintendo and Intelligent Systems have announced a special event for Fire Emblem Heroes. Characters from Three Houses will soon be featuring in a new Summoning Focus. Edelgard, Dimitri, Claude, and Byleth will all be featured. A new story chapter is also planned.

The Three Houses event in Fire Emblem Heroes kicks off on July 22. View a trailer for what’s to come below.