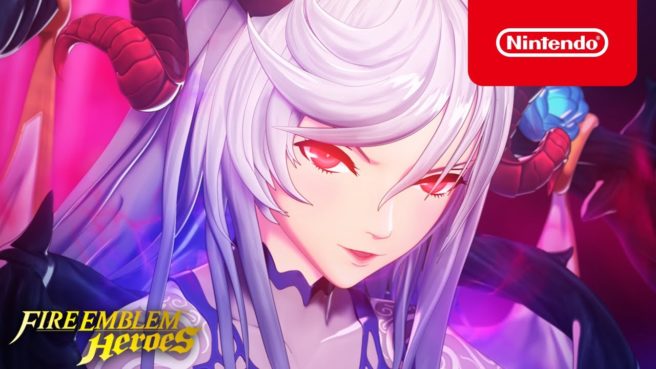 Fire Emblem Heroes has been updated, bringing the game to version 4.6.0. Highlight include Book IV of the main story continuing into its second half, plus new weapon skills for Draug, Donnel, and Clarisse. Of course, there’s more beyond this.

Here’s a complete rundown of the update:

The following Heroes can learn these new character-specific weapon skills at 5★:

Sniper’s Bow
Hero who can learn this skill: Clarisse: Sniper in the Dark

・ The weapons above can be upgraded in the Weapon Refinery after they have been obtained.
・ To learn weapon skills, tap Allies, then Ally Growth, and then Learn Skills.
・ Clarisse: Sniper in the Dark is available to summon using Heroic Grails.

The following weapon can be upgraded or gain additional special effects by using Arena Medals and Divine Dew:

■ Aether Raids and Aether Resort have been updated
○ Some structures have had their level cap increased.
・ Healing Tower (O/D): up to level 7

■ Mjölnir’s Strike has been updated
○ Some mechanisms have had their level cap increased.
・ Heroic Banner: up to level 4

■ Known Issues Addressed
〇This update addresses an issue with the Suspend feature in Arena Assault that may cause points to not be properly reflected to scores in Forging Bonds and Tempest Trials+ events after they have started.

With the Ver. 4.6.0 update, players can make use of the Suspend feature without affecting their scores in Forging Bonds and Tempest Trials+ events.
To thank you for your patience while we addressed this issue, we will be sending all players 5 Orbs starting on 6/5/2020 12:00 p.m.(PT)

Fire Emblem Heroes is available on both iOS and Android.