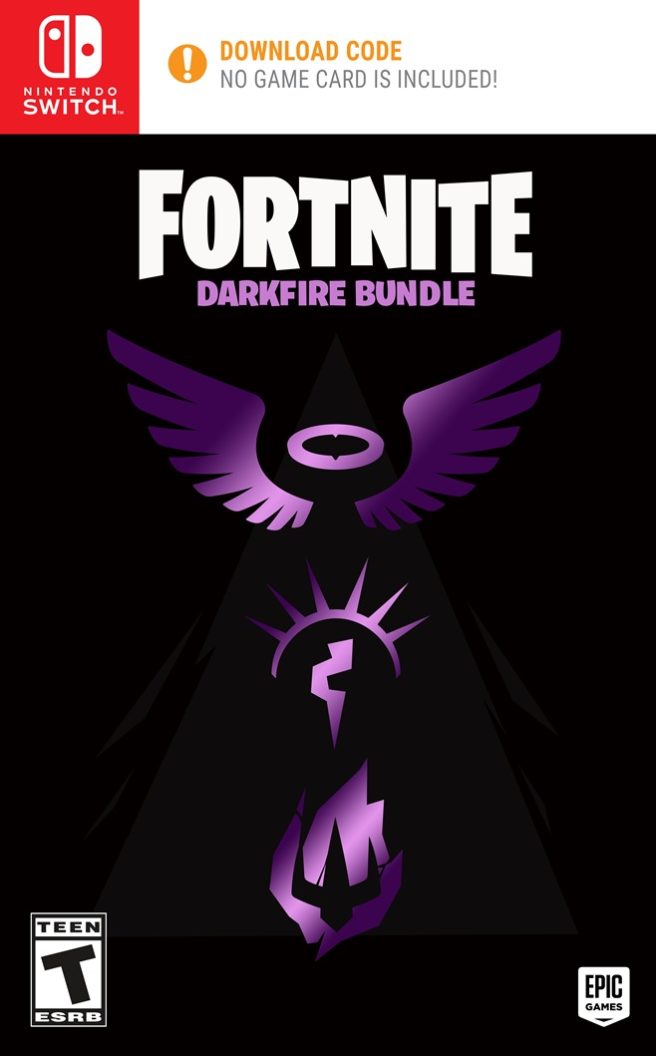 Warner Bros. Interactive Entertainment and Epic Games are continuing their partnership with the upcoming launch of Fortnite: Darkfire Bundle. The new retail bundle, which doesn’t include an actual Switch cartridge, is slated for November 5.

Pricing for the Fortnite: Darkfire Bundle is set at $29.99. It will also be available digitally through the in-game store and the eShop.