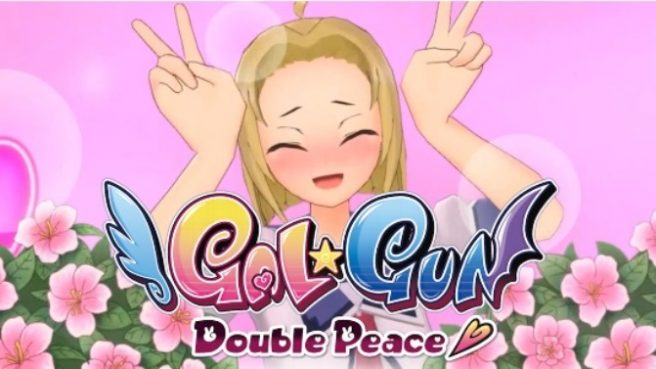 PQube and Inti Creates have readied a launch trailer for the Switch version of Gal Gun: Double Peace. Just a couple of days ago, the rail-shooter landed on Nintendo’s console.

Notorious rail-shooter, Gal-Gun: Double Peace, is finally on Nintendo Switch! When unsuspecting student, Houdai, is shot by cupid’s arrows, he becomes the most irresistible guy in school. Only by using his trusty pheromone shot can he fend off the advancing hordes of girls and find his true love! Outrageously colourful and hilariously lewd, Gal*Gun: Double Peace is one of Japan’s best-loved and critically acclaimed shooters.

* Anime-infused rail-shooter like no other, where the girls throw themselves at you!
* Use your well placed shots to bring them to fits of ecstasy!
* Find true love in one day or be forever alone!
* Hilarious cast of characters and a heart-warming story where your choices matter.
* Unlock and upgrade your skill set to improve your abilities.
* Multiple endings as you fight for the affections of your Best Girl.
* Includes DLC and costumes from the original Gal*Gun Double Peace already unlocked in game!
* Play Story Mode or Score Attack game-modes.
* Unlock stunning artwork and more in the game’s gallery.

Gal Gun: Double Peace is out now both physically and digitally on Switch. Access the official website here.