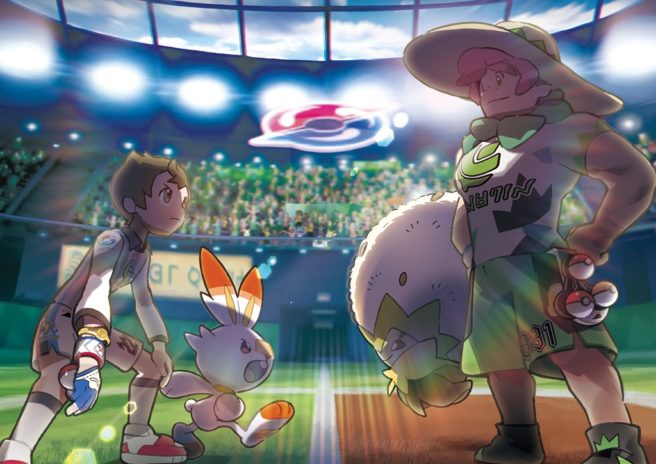 Like previous entries in the series, Pokemon Sword and Pokemon Shield won’t have voice acting. The characters have lines of text to read while the Pokemon themselves maintain their tradition sound effects.

In an interview with Metro, director Shigeru Ohmori was asked why voice acting wasn’t included this time around. He pointed to the amount of work that would be needed for recordings due to the amount of languages supported as well as maintaining the idea players have in mind for the different characters.

“There’s sort of two main reasons, so firstly this is a RPG with a whole lot of text that we’re then localising and releasing in nine different languages at the same time. So from a purely practical point of view actually getting that organised and carrying out all the voice recording, the corrections and so on in nine different languages for release on exactly the same day is something that would be incredibly difficult. So, that’s one reason why we haven’t chosen to do it this time around.

But the other reason is one of character image, in the sense of when you play a game, if you’ve got a voice on that character that instantly provides to the player an image, a feel for that character that they don’t generate themselves, it’s pushed on them from the development side. Whereas if we have really flavourful text, for those characters, but no voice the players can kind of create their own image of who that character is as they’re playing. And that’s something we really like to encourage as we’re creating games.”

When the anime voices were brought up, Ohmori added:

“There’s similar linguistic problems – there are some where all of them are the same, such as Pikachu, where that would be fine, but other ones have completely different names across all languages. And another point to consider is that in the game we’re focusing on them as being living creatures, so having them making a sound like a living creature – rather than just shouting out their own name – is quite nice.”