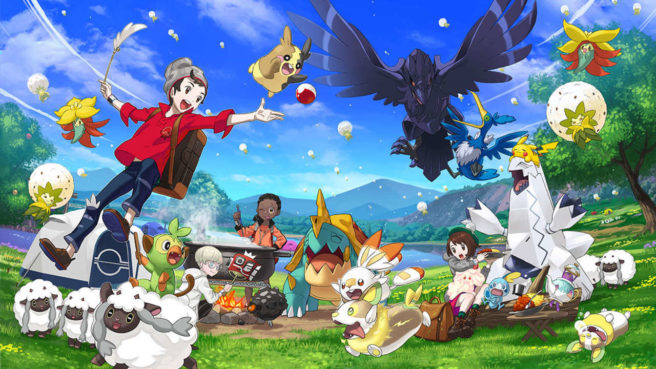 Game Freak has high ambitions with its next Pokemon game. According to director Shigeru Ohmori, the theme this time around was making “the greatest Pokemon game.”

“We set out with the idea of making the ultimate, strongest, the best Pokemon game yet, being on Nintendo Switch, the first time an all-new generation is coming to a console. It was really just every facet of the game: gameplay, visuals, everything. That was really the theme for when I set out making the game: the greatest Pokemon game.”

Pokemon Sword and Pokemon Shield won’t be the first entries in the series on Switch. Last year saw the release of Pokemon: Let’s Go, Pikachu / Eevee, which acted as an important lesson for Game Freak. Ohmori said that the Let’s Go titles helped Game Freak realize “how the graphics and rendering work is so different from the 3DS.” He added: “Needing to staff up and figure out how we’re able to get that to work really well on Switch takes more time, and we needed more resources.”