Game Freak talks about its origins

Posted on August 9, 2017 by Brian(@NE_Brian) in General Nintendo, News 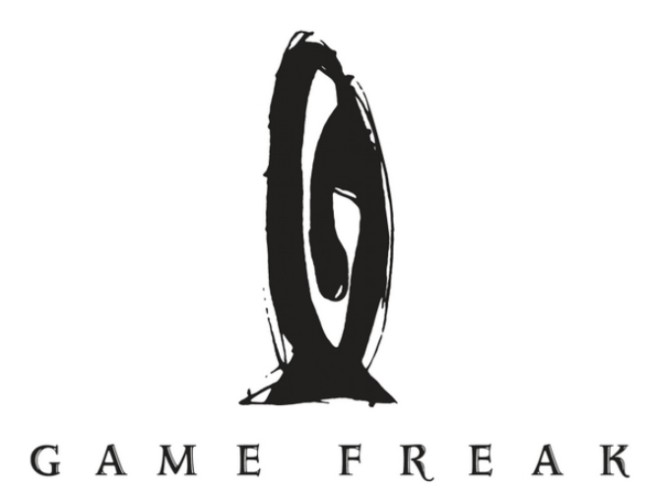 Game Informer is continuing its coverage of Game Freak and Pokemon today with some new insight into the studio. For the latest entry, the magazine goes over the company’s early history.

Game Freak first started out as a magazine / mini comic. When the Famicom was introduced, co-founder Junichi Masuda says the development of Mendel Palace started. Masuda said that the team “didn’t really have any official development equipment, so we just sort of had to hack the NES and figure out how it worked so we could develop on it ourselves without the official sort of development tools.”

Game Freak itself was founded after Namco said it couldn’t sign a contract with an individual, and needed to be incorporated. The studio’s next game was Smart Ball, a game made with Sony for the SNES. According to Masuda, this project is when Game Freak’s relationship with Nintendo really formed.

Another early project for Game Freak was Mario and Wario. The SNES game used the same mouse peripheral tied to Mario Paint. However, according to Masuda, the team originally thought about using the Super Scope. But since “it was pretty difficult to work with,” they dropped the idea.

“When it was first starting out you would shoot the Super Scope and launch nets to catch monsters but back then most people’s TVs were pretty small and the Super Scope? We couldn’t get it to quite determine the top and the bottom of the TV so there were a lot of situations where it just wouldn’t recognize the net getting shot out.”

Finally, in 1996, Game Freak put out Pokemon Red and Green in Japan after developing the project for more than six years. No contacts were signed while development was taking place, though Nintendo stopped by every so often to offer suggestions such as Shigeru Miyamoto putting out an idea about releasing the game on multiple cartridges.

“With Pokémon, we were just kind of making it ourselves at first and we did present the game concept to Nintendo and they said, ‘Oh okay, good luck. As long as you guys have money, keep working on it.’ Kind of the feeling at the time wasn’t that we got a deal with them and kept working on it over six years or anything like that. We were just us developing it on our own.”