GoNNER update out now (version 1.01), leaderboards to be added 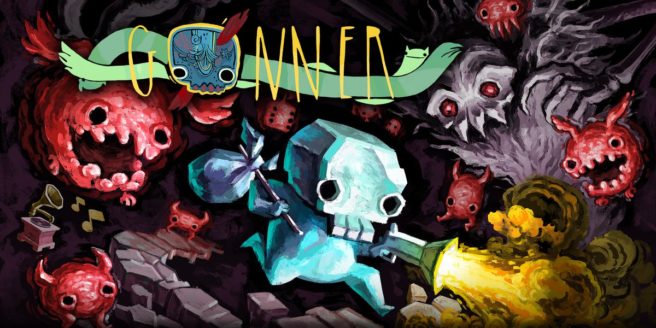 GoNNER now has support for the “B” button to go back to the previous menu. A number of issues have also been addressed.

Raw Fury also says that leaderboards will be added in another update. If all goes well, the next patch could be ready by the end of this month.

Thanks to Alex for the tip.