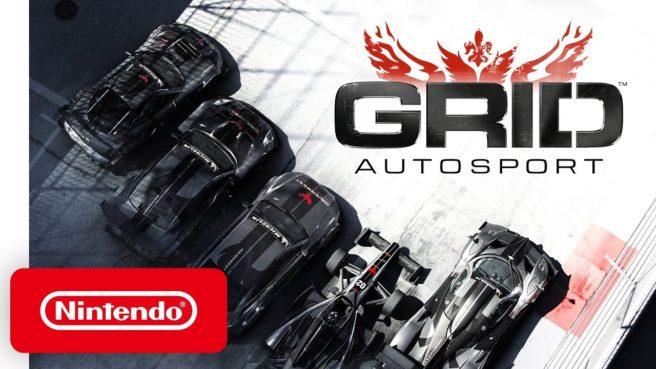 As was announced last week, a new update for GRID Autosport is now live on Switch. It adds local wireless multiplayer for up to eight players as well as two-player split-screen.

Feral Interactive’s plans for the racer don’t stop there. We previously heard that online multiplayer is planned for 2020, but that’s not all. Feral now says that it will also add Nintendo Labo support with the wheel accessory sometime next year.