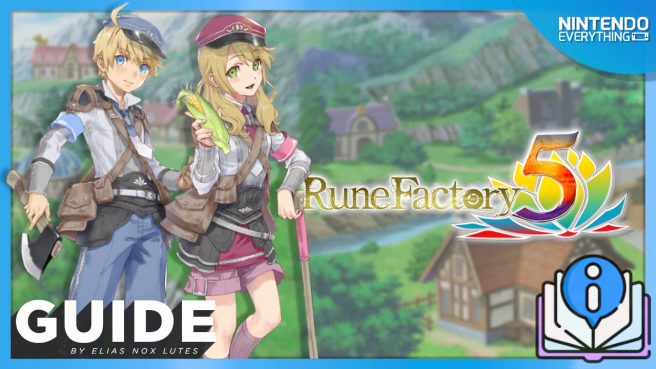 The latest entry in the fantasy farming RPG series, Rune Factory, has arrived today on Switch with Rune Factory 5. While series fans have been well seasoned in the series’ various systems, for first-time farmers we have a few quick tips for getting started.

Rune Factory 5 brings back familiar past systems for players to enjoy, but if this is the first time you’re getting your hands dirty, let’s take a look at some best practices for a good start: 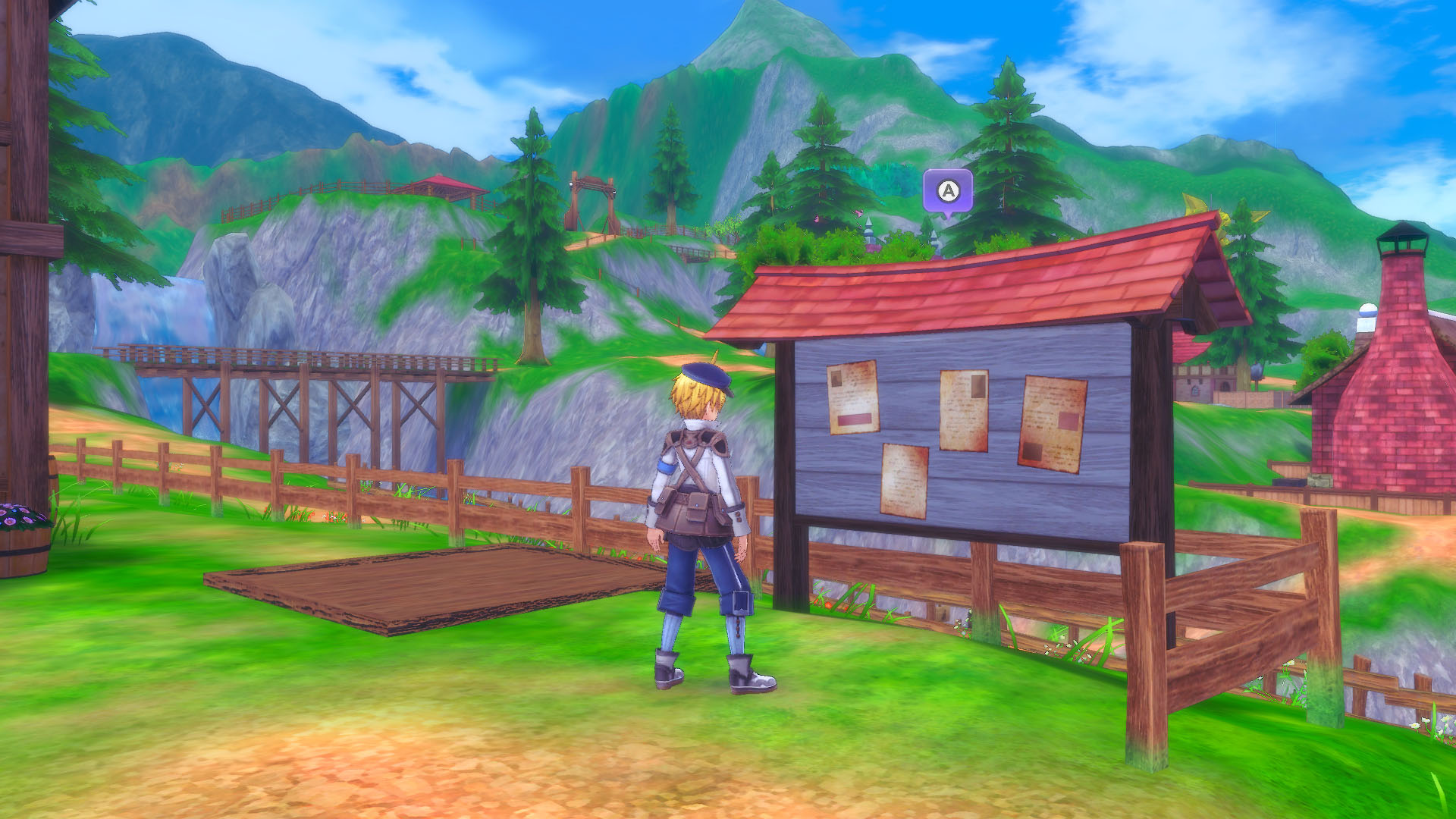 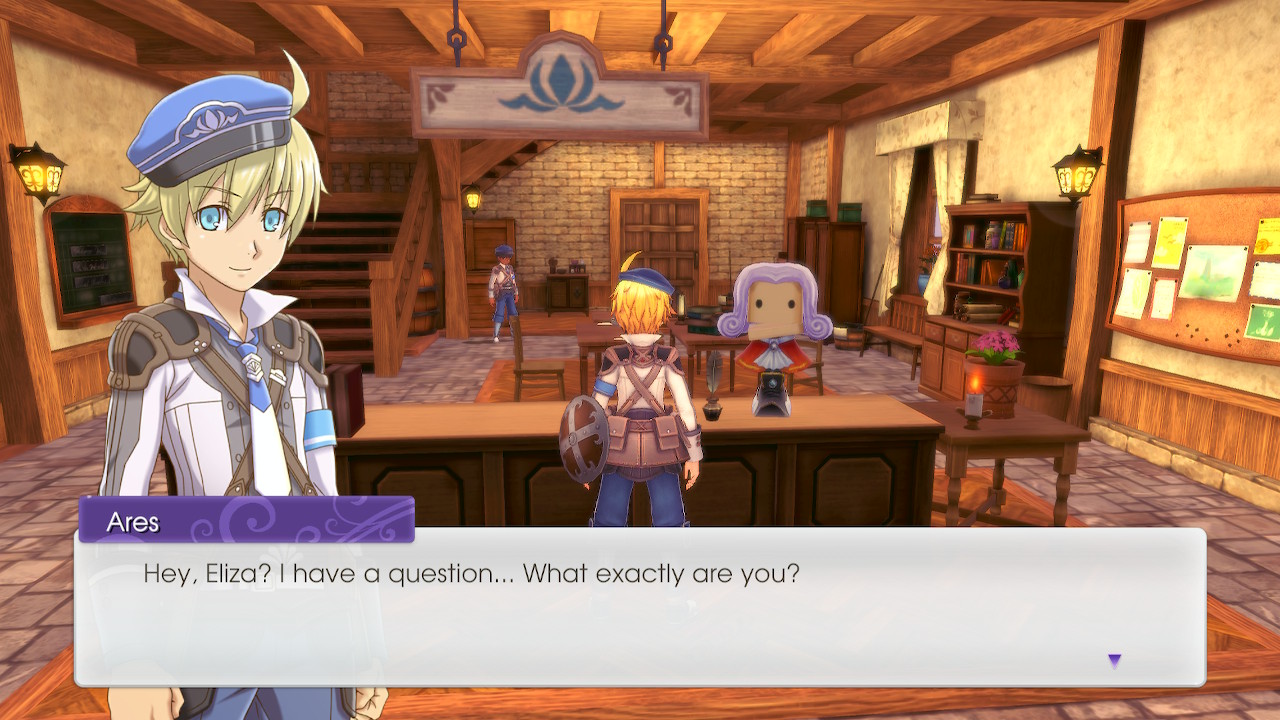 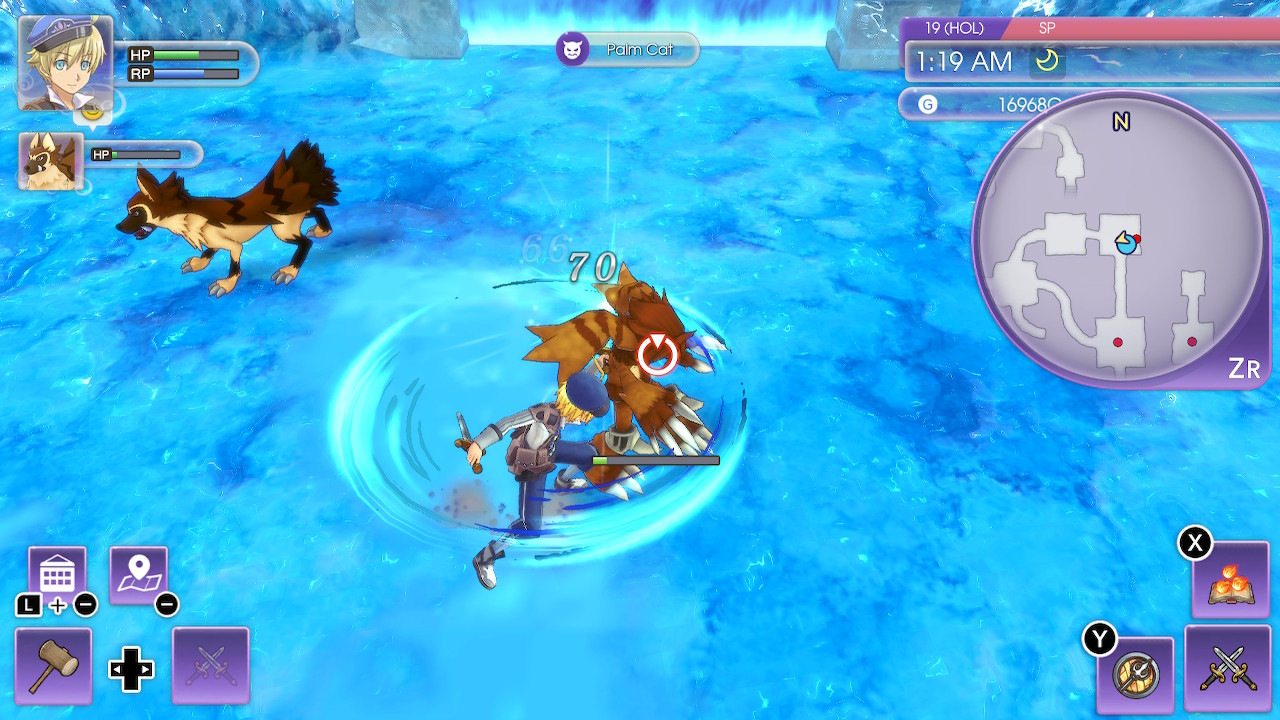 Are there any other tips or best practices that we missed? Leave a comment below, and have a great time farming and crafting!