GungHo wanted “to reach out to a broader audience” with Puzzle & Dragons: Super Mario Bros. Edition 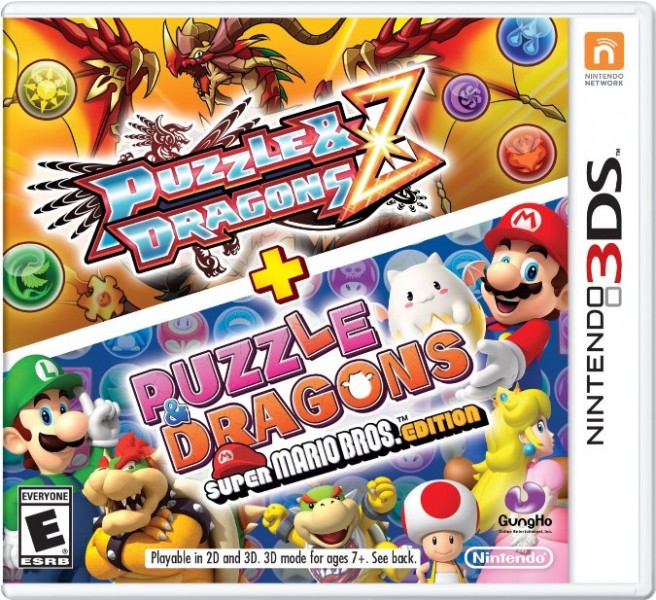 Back in 2011, we were coming up with a new concept for Puzzle & Dragons. I came to the conclusion that our target audience for the 3DS version—I wanted it to be kids, kids who don’t have smartphones. I’ve always wanted to release the game for 3DS and reach more of that audience. The target audience for PZD Mario is definitely much younger than the smartphone crowd. Going back to your question, Gung Ho’s goal with that title is to reach out to a broader audience with the core gameplay of the series.