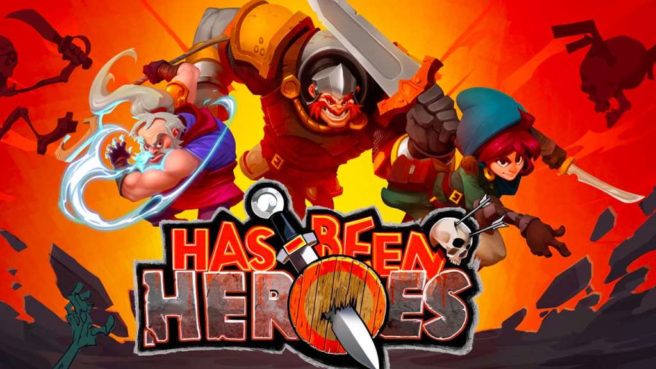 The new update adds in some features and fixes as well as improved controller detection on Switch. We’ve posted the full patch notes below.