Nightdive Studios’ remastered version of the dark fantasy shooter Quake, originally developed by id Softwre, has received a whole host of new bloody content through the newly released Update 2, not only providing the usual bug fixes, but adding new features like a new add-on, named simply “Honey,” and an all-new Horde Mode, designed by Wolfenstein II: The New Colossus developers MachineGames, who also developed the new episodes exclusive to the renmaster.

Check out the extensive patch notes for yourself down below. 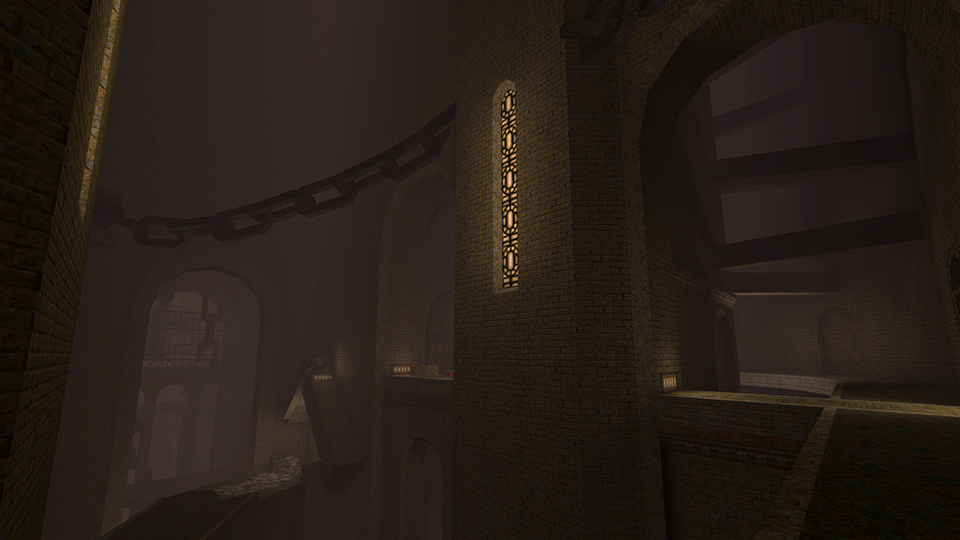 The remastered version of Quake is available now on the Switch eShop.