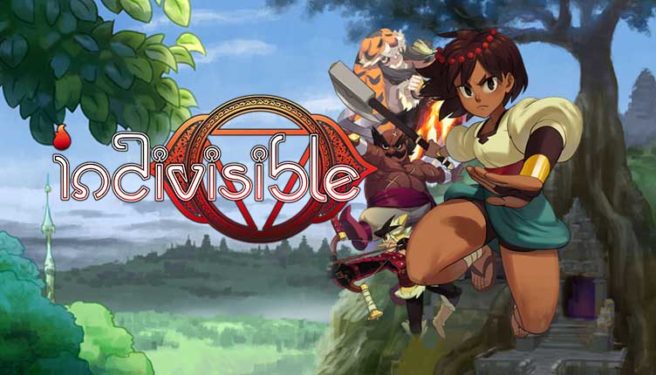 505 Games has provided another update on the surprise release of Indivisible on Switch, which was published on the Switch eShop this week without any sort of advance announcement.

The company explained that April 28 was actually the original intended launch date for Switch, and “was set to automatically go live on that date.” However, it was later decided to delay the game to early May for a launch update with 1080p resolution, a frame rate toggle, and more. Since the release tool didn’t make any changes, the game went live “to the surprise of everyone involved, including 505 Games.”

Here’s the full statement from 505, including another update for those that backed Indivisible previously:

Hey, everyone. Some updated info on yesterday’s surprise Switch Launch.

April 28th was the original launch date for Indivisible on Switch. The build had passed QA and submission checks and was approved for release by all parties. Everything was set to automatically go live on that date. The build released was the planned launch build of the game.

A decision was made to delay the launch to early May to allow for a Day 1 update. This update will add a framerate toggle option, 1080 docked support, Roti, performance updates and localization changes when it goes live in May.

Unfortunately, the new launch date did not get changed within the release tool. This resulted in the game going live yesterday to the surprise of everyone involved, including 505 Games.

Backers of the physical version will get an opportunity to update their shipping address shortly. We expect 1-2 months delay due to manufacturing and shipping delays worldwide. Please check Indiegogo updates for more info.

We apologize for the suddenness of the launch and the impact it has on the game’s backers.

Thanks for your patience and we hope you enjoy Indivisible a bit earlier than expected on Switch!