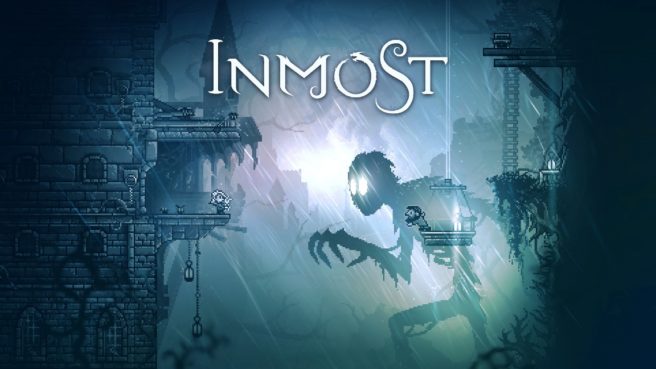 With a new update today, the narrative-driven puzzle platformer Inmost is now at version 1.0.2 on Switch. It includes improvements, adjustments, fixes, and even a new home menu icon.

Inmost is available for Switch via the eShop.