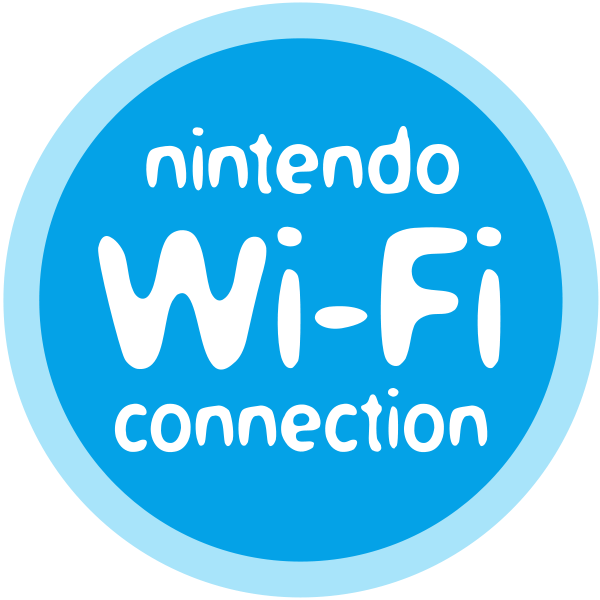 During the latest episode of IGN’s Nintendo Voice Chat podcast, former GameSpy Technology general manager Todd Northcutt revealed some interesting behind the scenes tidbits about the Nintendo Wi-Fi Connection. As many of you know, the big N partnered with GameSpy back in the day for Wii and DS titles incorporating online play.

Here’s a summary of what was shared: