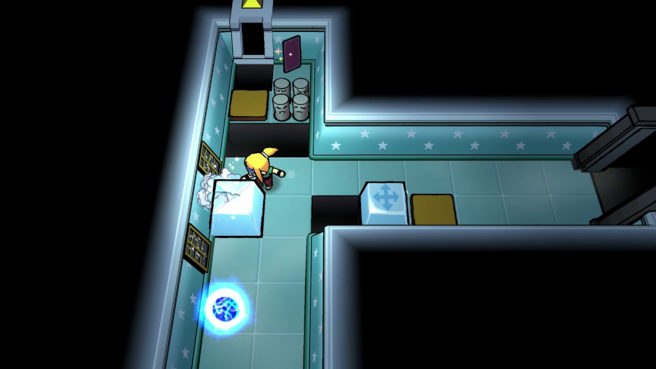 Half a year ago, Ittle Dew 2+ was pulled from the Switch eShop. Ludosity blamed original publisher Nicalis for its disappearance, but it was never really clear why it happened in the first place.

Many months later, Ittle Dew 2+ is finally returning to the eShop. Nicalis is no longer involved, and the game will be published directly by Ludosity.

Here’s some information about Ittle Dew 2+:

Ittle and Tippsie crash onto yet another island filled with loot, puzzles and mysterious inhabitants! They immediately set out to steal eight pieces of a raft from increasingly improbable locations including beaches, prairies, an art exhibit and some dude’s basement.

Ittle Dew 2 is a charming and humorous 3D Action Adventure game with a focus on exploration and combat. Tackle the game’s dungeons in any order and discover the many secrets of its expansive overworld. With four main weapons, combat and puzzling is streamlined, yet upgradeable inventory items add RPG-like character progression!

This title has been sneakily updated to Ittle Dew 2+ while you were sleeping. The plus sign means that it’s a little bit better than before:

Ittle Dew 2+ will be re-released digitally on March 19.