Ittle Dew 2+ removed from the Switch eShop, developer puts the blame on Nicalis 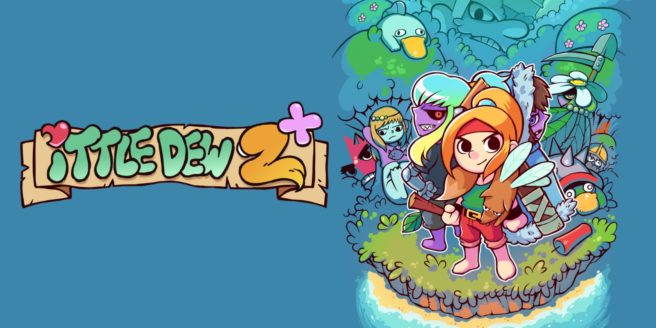 If you’re looking for Ittle Dew 2+ on the Switch eShop, you’ll have trouble locating the game. That’s because it has been removed, and it seems that publisher Nicalis is to blame.

Developer Joel Nyström wrote about the situation on Twitter. Nyström noted that Ludosity cancelled Nicalis’ license to publish the game earlier this year, and Nicalis intended to transfer those rights over. However, Nicalis apparently “couldn’t be bothered, and just delisted Ittle Dew 2 from all console store fronts.” The next step of action is to either have the de-listing be undone, or for Ludosity to re-publish.

Well after the usual ghosting for a few weeks I today wake up to find that they just couldn't be bothered, and just delisted Ittle Dew 2 from all console store fronts.

Another promise to us they just straight up broke – and a shitty move for the customers.

Now I'm gonna see if I can get them de-delisted or if I have to re-publish.

Kotaku wrote up a report earlier this month about Nicalis’ behavior, which you can read here. Aside from detailing ghosting issues with the company, it also delves into exploitative behavior from founder Tyrone Rodriguez, who also used racist, antisemitic, and homophobic language during Skype conversations with employees. Rodriguez issued a statement on Twitter about his remarks.