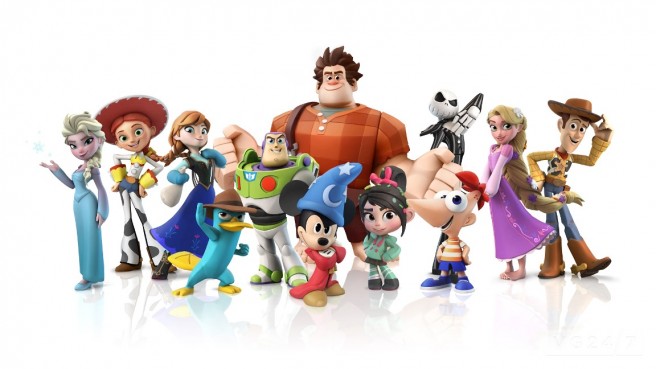 While it shouldn’t be the least bit surprising, Disney Interactive and Avalanche Software appear to be working on a Disney Infinity sequel.

One job listing spotted on the Disney Careers website seeks game testers for an Avalanche title. The post specifically requests those who have “familiarity with Xbox 360, Xbox One, PS4, PS3 and Wii U”.

CVG points out that the job listing would likely refer to a brand new game as opposed to additional content for Disney Infinity. And it goes without saying that Disney Interactive would like to capitalize on the strong success of the first entry, and move forward with a sequel.