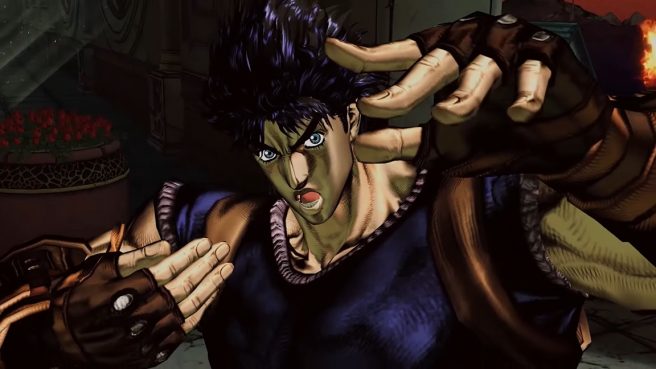 Bandai Namco has released the latest character trailer for JoJo’s Bizarre Adventure: All-Star Battle R, this time focusing on Jonathan Joestar. The character “is prepared to fight for what’s right with heart and hamon”.

For more information about the game, check out the following overview:

JoJo’s Bizarre Adventure: All-Star Battle R is due out for Switch on September 2, 2022. Check out the previous character video for Jotaro Kujo here.