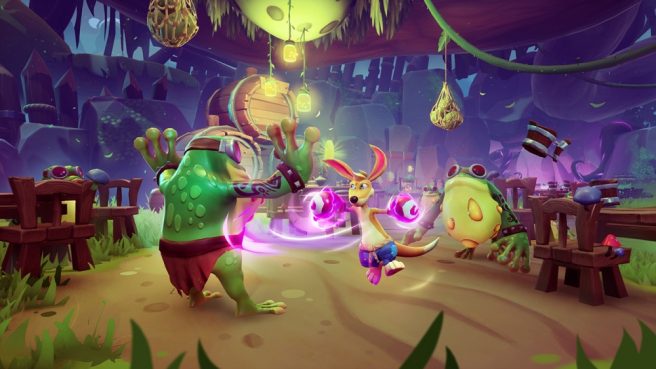 Tate Multimedia has just put out Kao the Kangaroo, and to celebrate, we have a new launch trailer. The video shows off another look at the 3D platformer.

You can learn more about Kao the Kangaroo in the overview below:

And here’s the new launch trailer for Kao the Kangaroo:

Kao the Kangaroo can be bought on Switch as either a physical or digital release.