Kenichiro Takaki opens up about why he left Marvelous and more 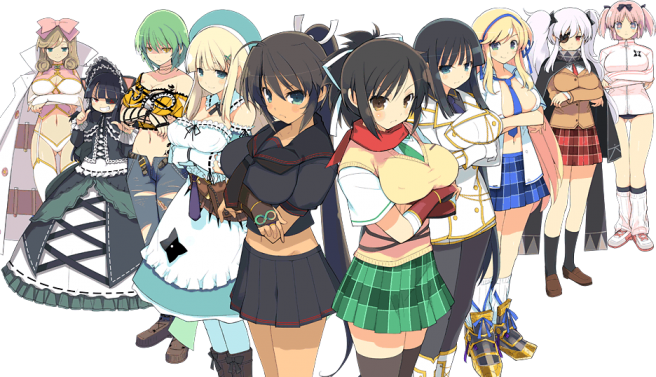 This week’s issue of Famitsu revealed that Kenichiro Takaki has left Marvelous after more than a decade with the company. However, he’s staying on as the producer of the Senran Kagura series.

In an interview with the Japanese magazine, Takaki explained his departure and more. Here’s the roundup of what was shared, courtesy of Gematsu:

– Takaki’s biggest reasons for leaving Marvelous were restrictions on the depiction of sexual content
– He felt that a thread had snapped within him
– Sexual content is often criticized, but there are many that enjoy it
– Takaki believed that such variation was one of the things that supported the games industry
– When it was so easily broken, it made him think about various things
– Takaki welcomes restrictions and regulations that protect specific scopes and genres
– However, he feels the recent trend will definitely have a chilling effect (likely referencing Sony’s recent changes with restrictions on PlaySation platforms)
– Takaki wants to make a traditional fantasy-esque game like the games he went crazy for as a kid
– He is now at Cygames working on console title(s)
– Takaki will properly finish up work on his currently in-production titles. Senran Kagura 7EVEN
– Takaki will cooperate with existing staff on Senran Kagura, while leaving the adjustments to Marvelous internally and continuing his existence as the “huge boobs producer”
– Takaki is also working on a new multimedia project published by Marvelous that involves both a game and anime
– Character design is by Hanaharu Naruko and the anime is directed by Hiraku Kaneko
– It is unrelated to the Senran Kagura series
– There will be beautiful girls, but unlike Takaki’s previous games, they will remain clothed
– It will be an orthodox-style and fervorous game
– Development started about a year and a half ago
– An image in Weekly Famitsu shows a girl riding something that looks like a motorcycle
– According to Takaki, he wants to show something that will make people say, “He made something amazing even though he’s the oppai producer, what sass!”

“Even if my place of work or the nature of my titles change, what I show won’t change and I don’t want it to. I’m a game fan at heart; I tell dirty jokes and make irresponsible comments (laughs), but I’ll work my hardest to make games.”