Kingdom Hearts: Melody of Memory dev on why the game is coming to Switch 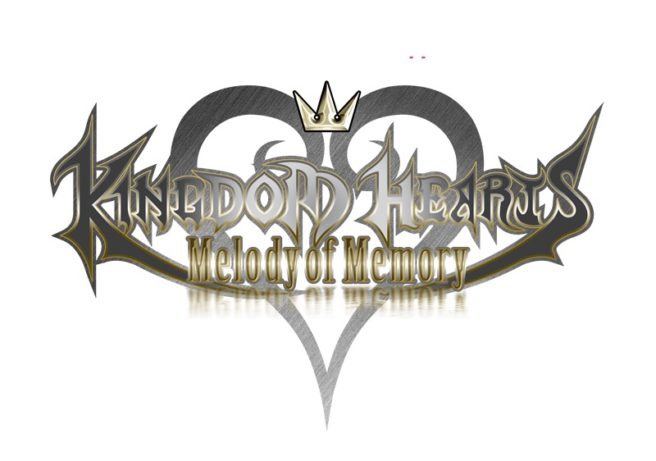 In an interview with Ntower, Kingdom Hearts: Melody of Memory co-director Masanobu Suzui spoke about why the game will be released on Switch.

Suzui started out by mentioning franchise director Tetsuya Nomura’s interest in the system. Since Switch is very popular around the world currently with a big install base, that was another important factory. Ultimately the team wanted as many people as possible to experience the music of Kingdom Hearts.

“First of all, the Nintendo Switch is just a really nice console and Nomura-san as well is very interested in the Nintendo Switch as a console. It is also a really popular console worldwide at the moment and so it is really loved by a lot of people. So we were thinking that we really wanted to include it as a platform from the very beginning of development. And because obviously, it’s got such a wide base; that’s one of the reasons why we thought about including this friend battle royale mode. And since it is obviously a new console for us, we wanted to try and bring the music of Disney and Shimomura-san to as many people as possible and to those new people out there as well. So we really hope it will reach them.”

The one bit of unfortunate news stemming from today’s updates is that, at least right now, Square Enix won’t be porting previous Kingdom Hearts titles to Switch. We have more on that here.