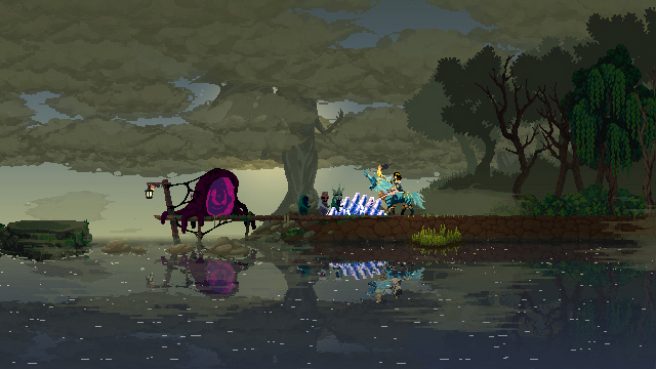 Raw Fury has announced a new “Continue Anywhere” update for Kingdom Two Crowns, which should be going live today.

The patch for the 2D sidescrolling strategy and resource management game is highlighted by the addition of cross-saves. Players can continue their save on any other device or platform you own the game on by setting up a Kingdom account. The game also has improved multiplayer and improved performance.