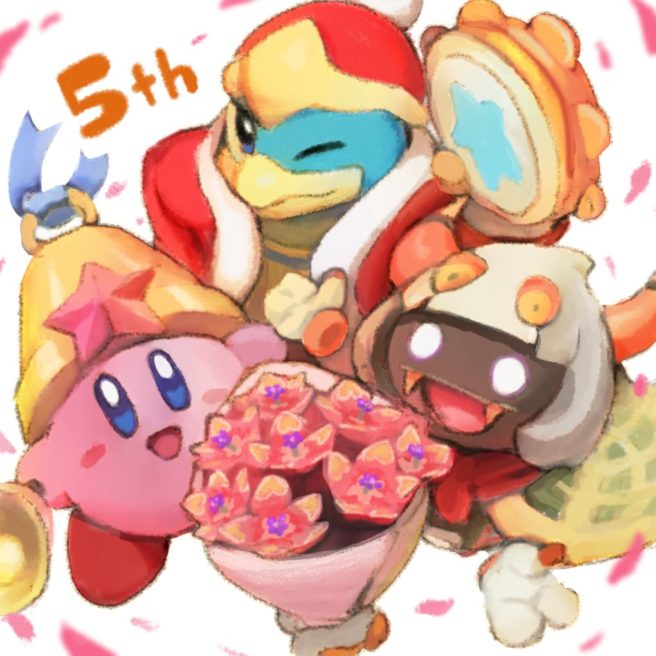 Kirby Triple Deluxe if five years old. The 3DS game initially debuted in Japan on January 11, 2014 while it would launch in other regions a few months later.

Nintendo and HAL Laboratory are celebrating the fifth anniversary of Kirby Triple Deluxe with some special art. Check it out above.