Konami explains how it chose which games to support with online in TMNT: The Cowabunga Collection 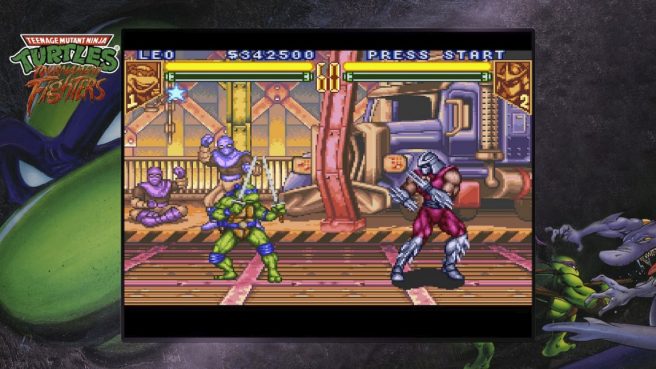 You could really make the case that Konami and Digital Eclipse went all out with Teenage Mutant Ninja Turtles: The Cowabunga Collection between all of the different games included, support for online play, tons of behind-the-scenes content, and more. However, on the topic of online, not all titles have the functionality – only a few do.

Konami producer Charles Murakami recently explained to Nintendo Everything how it was decided which games in Teenage Mutant Ninja Turtles: The Cowabunga Collection. Here’s what he said on that front:

“Since none of the games originally had online play, we knew that adding it would be a huge undertaking. We first chose the arcade games, as getting three other friends to play would be much easier with online play. The SNES version of TMNT Tournament Fighters was chosen as it has the most competitive scene. For the fourth game, we chose TMNT Hyperstone Heist for both variety and to give the Genesis fans love as well.”

For what it’s worth, we did ask if additional games could get online support in the future, but Murakami did not respond to that question.

Teenage Mutant Ninja Turtles: The Cowabunga Collection will be available for Switch on August 30, 2022.