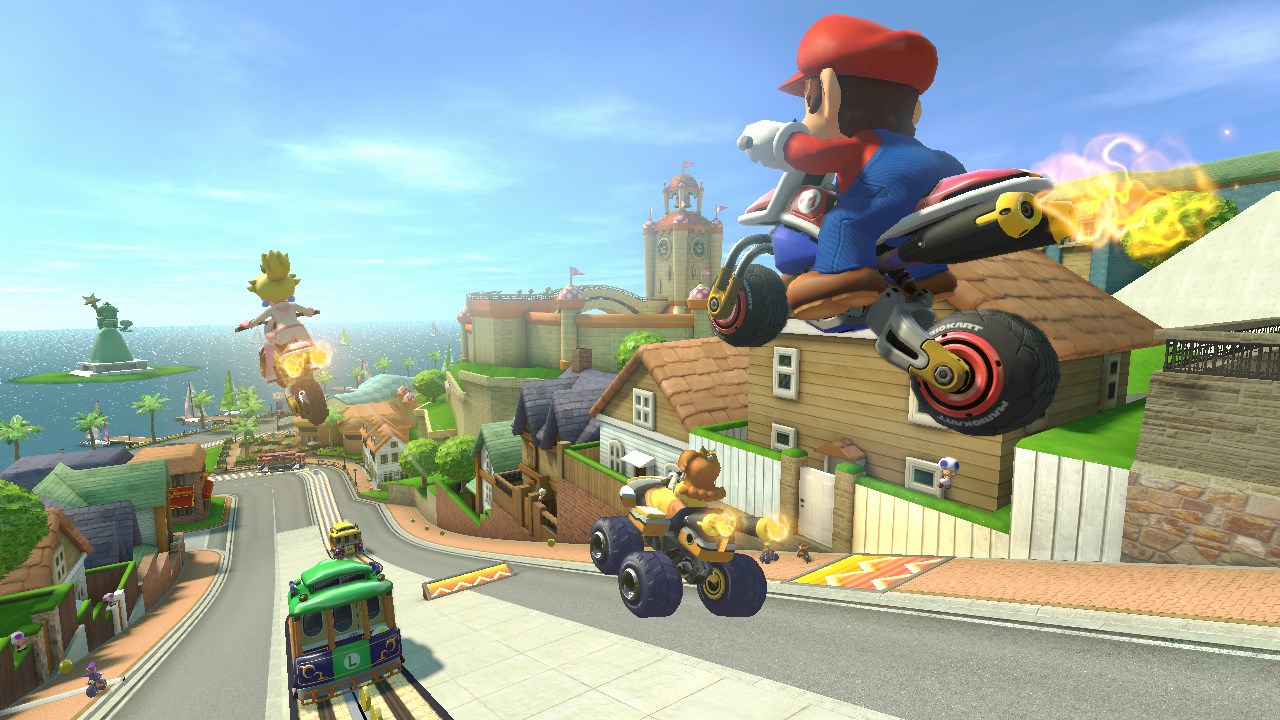 Despite rumors to the contrary, Mario Kart 8 will not include a track editor. Producer Hideki Konno finds the idea interesting, though implementing such functionality would be difficult, he explained during a roundtable held at GDC.

Konno started out by stating that allowing gamers to design Mario Kart 8 tracks is “a fun feature” and something he’s “been interested in for a long time”, he said. “However, with Mario Kart, course creation is key to the series, and it’s really tough.”

“I just don’t know that at this point we’re able to do that at a level that would satisfy anyone, myself included, or the customer. Someday, if we can come up with a solution and implement in a way that makes everyone happy, or we think will make everyone happy, we’ll come back to that issue and maybe re-address it.”

“We’re always optimistic and thinking about what we’re going to do in the future.”