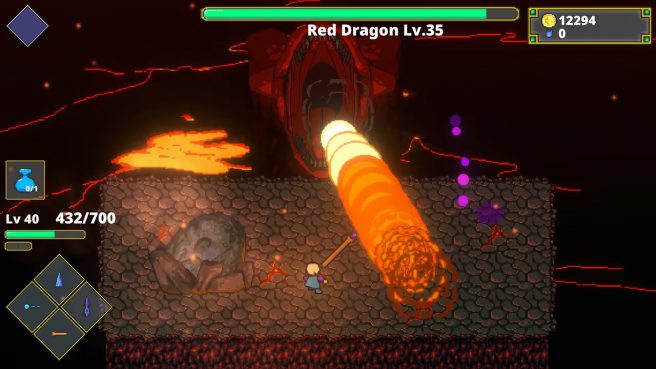 NIS America has issued a launch trailer for Labyrinth Legend, the dungeon-crawling experience from Regista. It has now released on Switch in the west following a previous Japanese debut.

You can pick up Labyrinth Legend digitally for Switch through the eShop. Find the official site here.