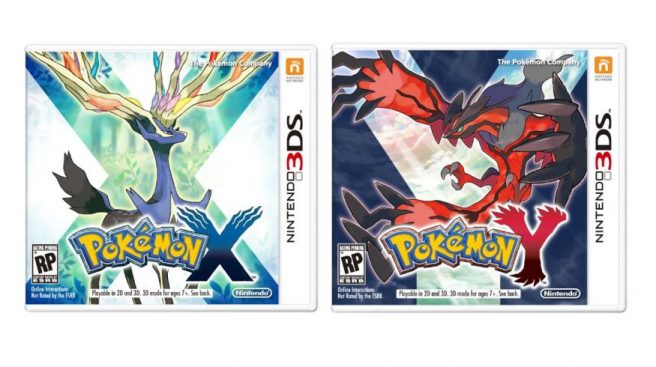 Fans have detected that in the source for Pokemon Ultra Sun and Pokemon Ultra Moon, Game Freak initially reserved space for two additional games located on Kalos. However, these plans never came to be.

As for Pokemon Sun/Moon, here’s a look at the beta map spotted in the files: 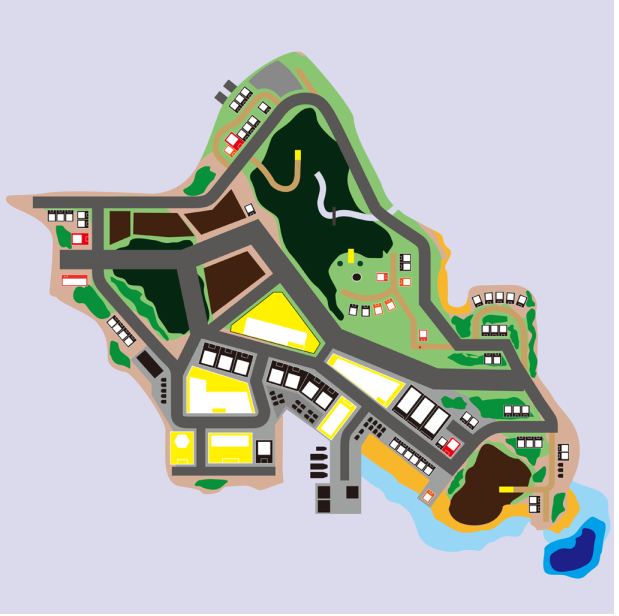 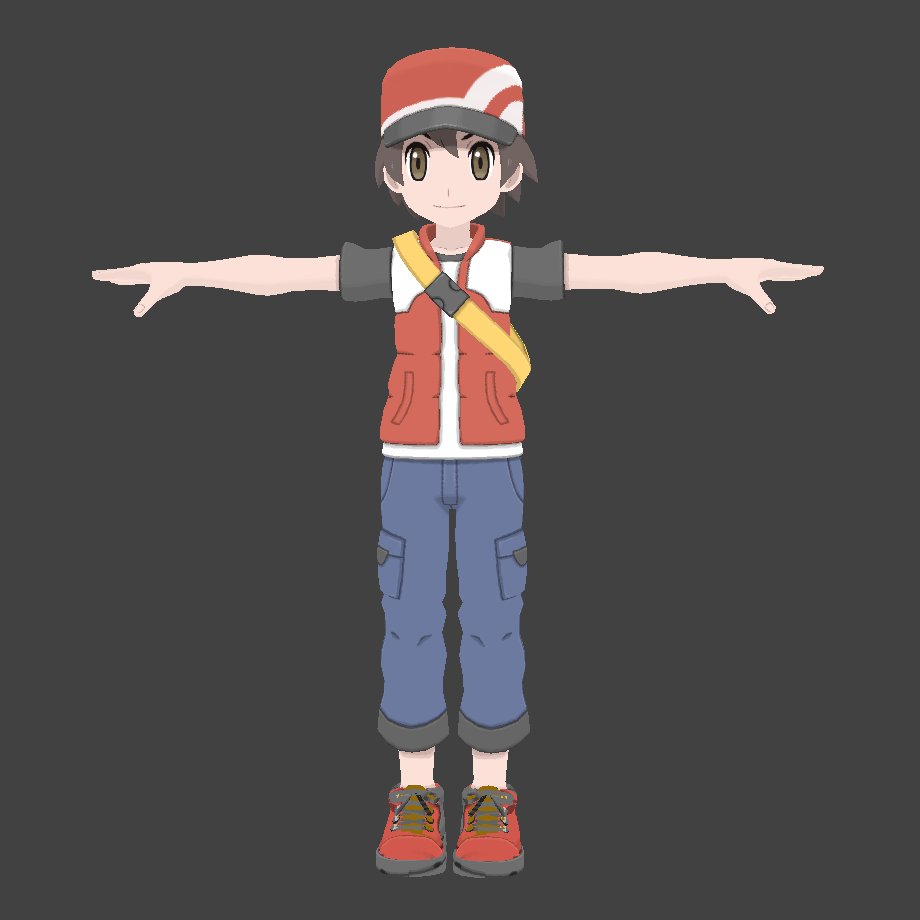 We’ll let you know if any other interesting findings appear stemming from today’s leaks.