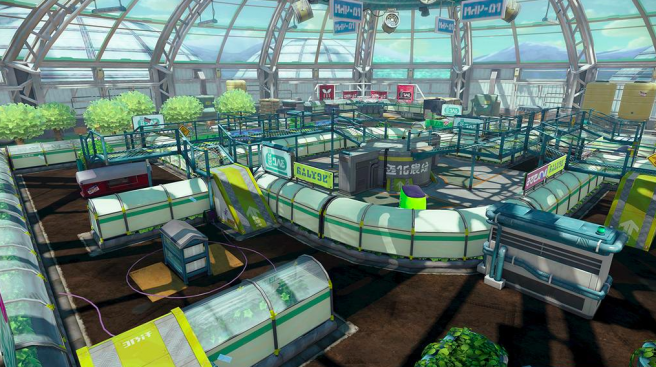 The latest in the promised DLC for Splatoon has now been announced. It looks like the next stage we have to Ink up is called the Kelp Dome. Now we have another arena for our Inklings to have a whole lot of fun!

Kelp Dome should be out later tonight in North America. It’ll be tomorrow morning in Europe.