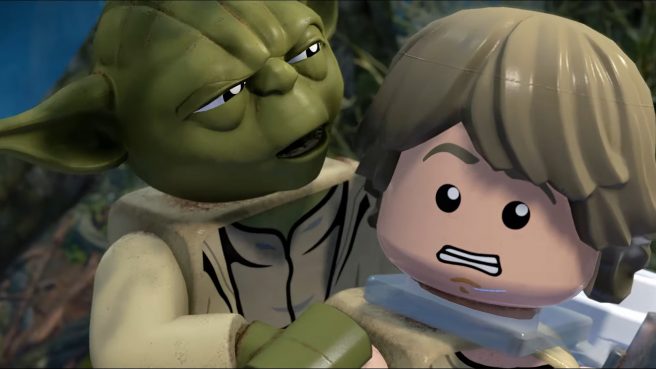 LEGO Star Wars: The Skywalker Saga was present at Gamescom: Opening Night Live 2021 as previously promised with a new release window. Not only was a new trailer shown, but we received confirmation that the title will now ship in Spring 2022.

It’s certainly been a long road for LEGO Star Wars: The Skywalker Saga, and the is the first time we’ve heard about the project in quite some time.

The game was first revealed in 2019 and was targeting launch for later that year. That didn’t happen in the end, and it was quietly delayed. Then last August, it was pushed back to Spring 2021. It was then delayed indefinitely this past April. Now that we have a new release window, here’s hoping that the Spring 2022 target sticks for LEGO Star Wars: The Skywalker Saga.

You can keep track of the game through its official website here.