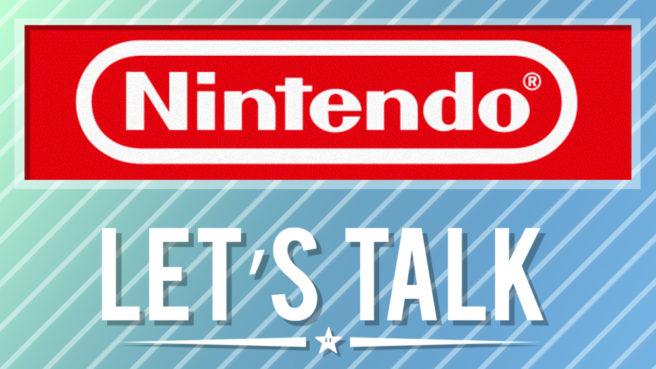 When you think about gaming franchises, Nintendo has some of the most recognizable IPs around. Mario is right at the top, but there’s also Pokemon, Zelda, Kirby, Donkey Kong, Splatoon, and many more. There’s even Animal Crossing, which was already fairly popular in the past, but has really taken off with New Horizons on Switch.

Despite how many series Nintendo has at its disposal, not everything is around today. There have some IPs that haven’t been touched in years, or even decades.

With that in mind, we want to hear from you. Is there a dormant Nintendo franchise you’d like to see make a comeback? Let us know in the comments below – your response may be featured in a future Nintendo Everything video!

I expect a similar “celebration” as Mario’s 35th, a Zelda collection, but I hope they use the 3DS remakes if OoT & MM are included.
I also hope to see a Metroid 35th “celebration”. A 2D collection and a Prime collection would be the ultimate ideal situation. Or at the very least, I’d love to see Samus Returns ported to the Switch.

But ultimately I just want some in game footage of the new games!

I want them to re-release the Four Swords games. All of them + More in a single cartridge.

I’d would also like to see the Tingle games and Crossbow Training re-released.

The only things I expect are AoC DLC, newt trailer for BotW 2 and maybe a re-release.