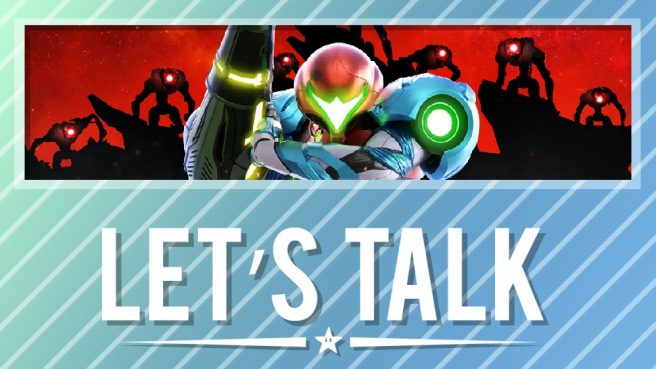 It’s crazy to think about, but after nearly two decades, we’ve finally seen a brand new, original 2D Metroid. After skipping several of its other systems, Nintendo finally felt the time was right to create Metroid Dread for Switch.

It’s been about a week since Metroid Dread came out. Given that it’s not a massively long experience, we imagine that many of you have already completed the game or are at least pretty far along.

Highlights from last week’s topic: Did you pick up the Switch OLED?

While I certainly would appreciate the screen upgrade (and battery), it’s far too expensive in Brazil, so I’ll stick with my launch-day Switch 🙂

I found one in the wild on launch day and picked it up. It is nice, but at the same time, I already had a switch. I’m looking to give my old one away to a friend.