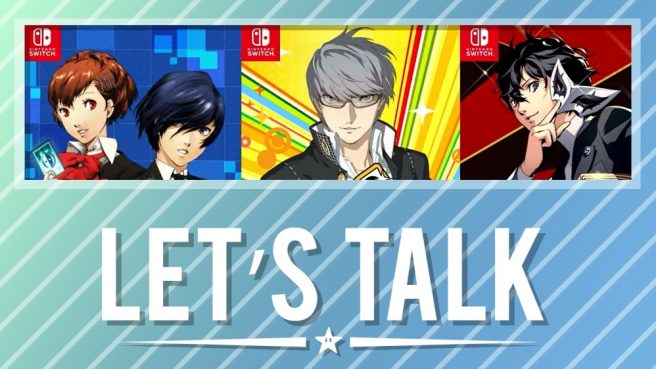 This game keeps getting better and better. They seem to have added everything that worked from previous games, and made it better.

I just hope we get another town rebuilding quest like colony 6 and that the sidequests are as good as the ones in X.

That was an amazing Direct. We are all ready for Xenoblade Chronicles 3. The hype is building up even further. The story is going to be epic. I’m glad MonolithSoft is doing an expansion pass for this game as well and there’s gonna be a brand new story DLC much like Torna’s late next year. The Xenoblade franchise has some incredible stories and some surprising plot twists. Let’s hope that the franchise will continue on even after XC3. Everyone needs to buy/preorder Xenoblade Chronicles 3 and to anyone that still has not yet played the games, check them out and/or watch each their overview trailers and the XC2 Direct from Nov 2017. Watch carefully to fully understand the battle system. New fans are currently doing livestream play-throughs of each game before XC3 comes out.

Preordered the SE, watched the half of the Direct that was about the battle systems/hero characters/class change, then preordered the expansion pass.