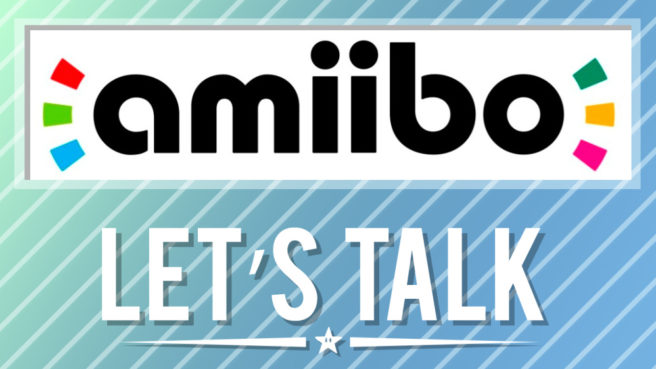 Do you remember the early days of amiibo? Nintendo first announced the merchandise line during its E3 2014 video presentation and had only confirmed plans for Super Smash Bros. at the time. The launch would take place in November, and things quickly took a crazy turn after the figures became scarce. amiibo were selling for ridiculous amounts on eBay and people camped out at stores for a chance to obtain the new collectibles.

Here we are nearly five years later, and the situation is much different. Nintendo is still continuing with amiibo, though perhaps not quite as much as it did even a couple of years ago. Smash Bros. is going strong, but Zelda: Link’s Awakening was the only other Nintendo game in 2019 to be accompanied by a new figure.

Since the fifth anniversary of amiibo is almost here, how is everyone feeling about it today? Are you trying to collect every Smash Bros. figure, or have you given up on that quest? Do you view amiibo favorably or unfavorably? Let us know in the comments below.

geno and shantae, i believe that we’ll get both geno and shantae as dlc fighters after the fighters pass, i also would like to see agumon so fans could finally have the pokemon vs. digimon battle they’ve always wanted to see

With the Fighter Pass 1 representing third party characters, I’d like Ultimate to focus on its recent first party characters going forward. Would love to see Spring Man (replace the assist trophy with Springtron), Rex and Pyra/Mythra, and Edelgard in the new Smash DLC.

From Sakurai’s speech of “we wanna keep bringing worlds together” sounds v much like he wants to bring new franchises in.

If we’re talking new Franchise and iconic Characters, I’d say Rayman (maybe even w rabbids) would be my pick. And blizzard debacle aside, Tracer could be really fun. Still sad Bomberman is just an AT. Had he not been revealed as one then he might’ve stood a chance now (tho I question his relevance)

Pipedreams of mine that I don’t think have a shot are : Waluigi, Prof Layton and Phoenix Wright.