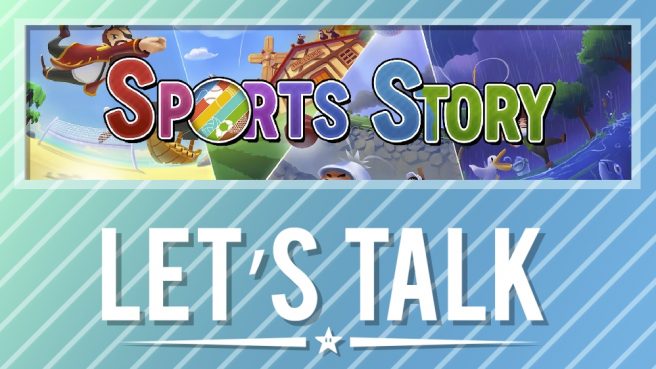 A new month (and a new year!) started up this week. Now that we’re in January, we want to know what you’ve been playing.

While game releases have slowed down overall, there’s still a ton to play. We saw a bunch of new indie games come out at the end of December, including Sports Story. Now’s also not a bad time to catch up on your backlog. No matter the case, let us know in the comments below.

Highlight from last week’s topic: 2023 hopes and dreams in the gaming industry

Metroid Prime 4. I want news from the game that isn’t a PNG logo or articles about people joining the development team or not showing progress for the past 5 1/2 years. I don’t care whether it comes out or get’s cancelled at this point, I just want closure so that I can move on.

From Nintendo I already got 3 games to look forward to (Zelda TotK, FE Engaged and Pikmin 4), plus what they have yet to announce.

From MS I hope Starfield, Redfall and Forza come out this year, that GamePass keeps going strong, that the stick if showing games coming out within a year at E3, and that the Activision Blizzard King soap opera ends.

From Sony… I just hope they finally announce a new game since they didn’t do it in 2022 (a remake or remaster is not a new game) and hopefully that they show more respect towards their consumers.

Overall, I hope it’s the last year’s we crossgen games so that PS5/Series can stand on their own two legs. I hope we get games polished at launch and not hot messes. And, finally that the games earn the prices they are asking of us.