[Let’s Talk] What do you want to see next from Kirby? 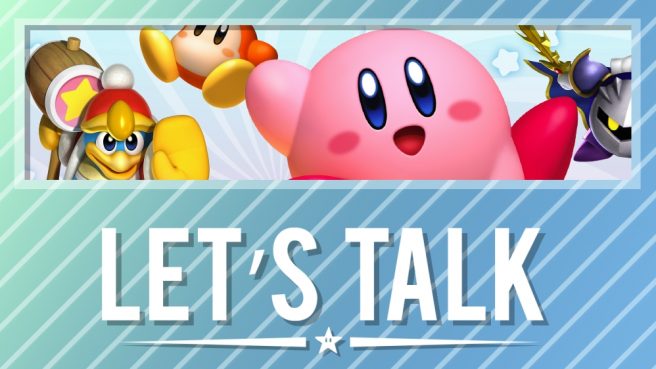 Kirby and the Forgotten Land finally provided something that a lot of fans had been asking for: the first true 3D entry in the series. Fans have argued that this is finally the shot in the arm that the franchise needed to gain more popularity and acclaim.

Kirby has been going strong for three decades. We’ve seen a lot of classic platformers, but also some pretty neat spinoffs with titles such as Kirby Air Ride, Kirby Canvas Curse, Kirby Mass Attack, and much more. The future of the series is looking bright after Kirby and the Forgotten Land, though we now want to hear from you about what you want to see next from the series. Share your ideas with us in the comments below.

I’ll take any (more like every) games by Rare, especially Jet Force Gemini, Perfect Dark (which is rather unlikely) and the rather likely to be added, Donkey Kong 64. Other then those I’d love to get Bomberman 64, Tetrisphere, Super Smash Bros, Waverace 64, Pilotwings 64, (seriously why aren’t those last three announced?) and perhaps the less then popular Mega Man 64. I could keep going, but, my list is getting long.

Plus, as I’m writing this in April, I’d like to get Kirby on his anniversary month.

More multiplayer options in general, I assume we’ll get all the standard ones eventually, but I’d love for Worms to be at the top of the list.

perfect dark, goldeneye and etc., there a lot more than i could name for now.

Banjo-Tooie. That’s all I want.