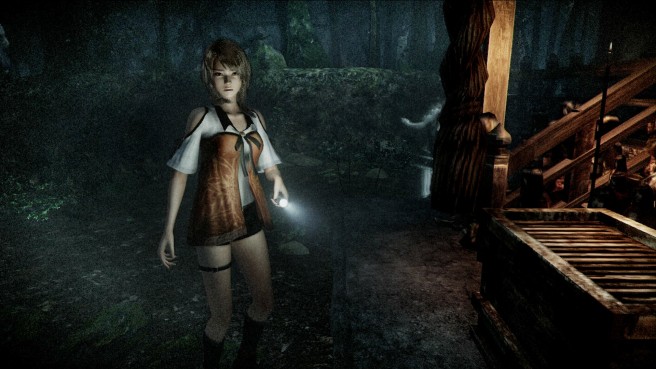 Limited Run Game has been receiving a bunch of attention as of late. The company has been giving digital titles a retail release that never made it out physically in small runs. However, their efforts have mainly been limited to PlayStation platforms thus far.

Some interesting news did surface on Limited Run Games’ Twitter account recently that could very well appeal to some Nintendo fans. In an interaction with a gamer on Twitter, it was mentioned that they are “trying to work towards a Fatal Frame 5 release” – Fatal Frame: Maiden of Black Water, in other words.

@Grimsie42 We're trying to work towards a Fatal Frame 5 release. 🙂

Fatal Frame: Maiden of Black Water did get a physical version in Europe, but North American players weren’t offered the same opportunity. If Limited Run Games does somehow manage to work with Nintendo on this, that’d be a huge win for the company as well as for fans of the series.