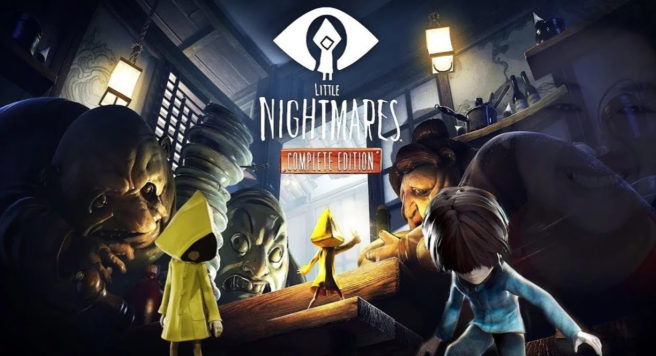 The company says that the game is “hand-tailored” for the system. It’ll have “a 720p (upscale) resolution and 30FPS for the Handheld mode and a 720p (native) 30 FPS for the TV mode.”

Little Nightmares: Complete Edition features the console pre-order bonus such as the Upside-Down Teapot and Scarecrow Mask. All additional stories from The Secret of the Maw Expansion Pass are included and these separated stories will be playable with different save data for Six and the Kid.

As previously announced, by scanning the Pac-Man amiibo, players will be able to play the two protagonists wearing an exclusive Pakku mask. This will be available in the Extras menu once unlocked. HD Rumble is also supported.

Watch a trailer for Little Nightmares: Complete Edition below.