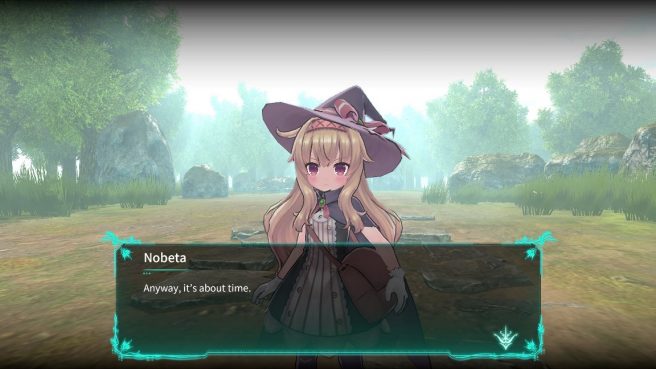 A short while ago, publisher Justdan International along with developers Pupuya Games and SimonCreative uploaded a second trailer for Little Witch Nobeta that offers up another look at the project’s development.

In case you missed our previous coverage, here’s some information about the title:

The Little Witch Nobeta is a 3D action shooting game.

Players will explore ancient, unknown castles and use different magic elements to fight against the soul!
The game uses a comfortable Japanese art style, but the battles are quite challenging despite its cute looks.
Underestimating your foes will lead to troublesome encounters. You must discover enemies’ weaknesses and learn the precise time to dodge attacks in order to gain the advantage in combat.

Little Witch Nobeta will appear on Switch sometime in 2022. Further news will be shared in April. In case you missed it, you can watch the first development trailer here.