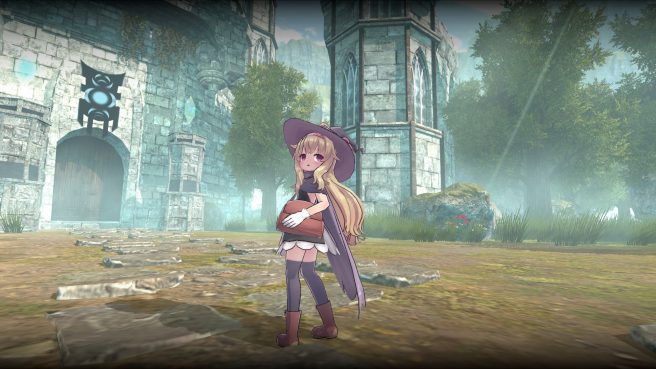 Little Witch Nobeta is currently in Early Access on Steam. Development is now progressing towards the full version’s release. While the team currently hopes to wrap things up by the second half of 2021 with a proper launch by the end of 2021, it could be delayed to 2022.

Here’s an overview of Little Witch Nobeta, along with a trailer:

The Little Witch Nobeta is a 3D action shooting game.
Players will explore ancient, unknown castles and use different magic elements to fight against the soul!
The game uses a comfortable Japanese art style, but the battles are quite challenging despite its cute looks.
Underestimating your foes will lead to troublesome encounters. You must discover enemies’ weaknesses and learn the precise time to dodge attacks in order to gain the advantage in combat.