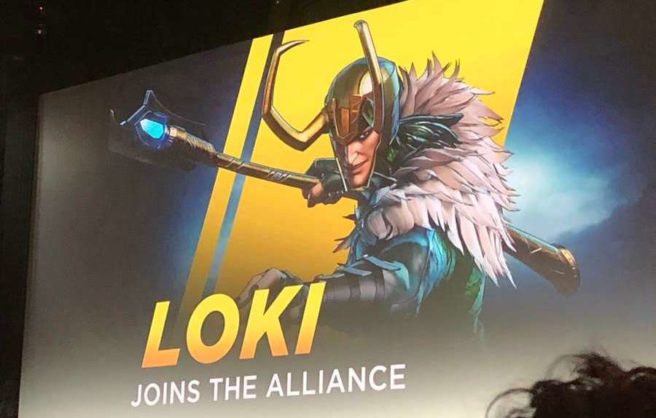 Marvel Ultimate Alliance 3: The Black Order launches tomorrow, but there’s still news to be shared about the game. During a panel at Comic-Con, another playable character was announced. Loki was confirmed to be playable in the Switch title.

A trailer was shown at Comic-Con, which we’ll add in here when it goes live. Loki is capable of using ice powers and illusions.