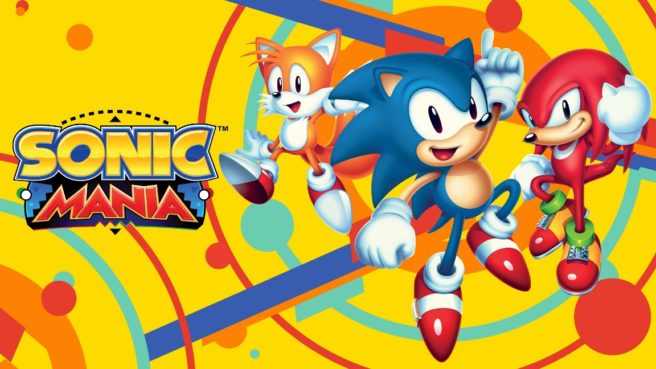 Something rather strange happened with Sonic Mania yesterday. For some users in the UK, an update went live on the PlayStation Network. It has since been pulled, though quite a few players were able to download the patch.

With that accidental leak, we have a bunch of details about what SEGA and the rest of the Sonic Mania team has in store for an upcoming update (which will also be applicable for Sonic Mania Plus). If you’re interested in the information, continue on below. Just be wary of potential spoilers.

– All zones that lacked transitions now have them
– You can skip all cutscenes
– Skipping cutscenes between acts makes you lose your shield oddly
– Menus got a total overhaul
– You can now change the options on Save Files. Meaning you can use Insta-Shield, Super Peel out and & Knuckles mode in save file.
– The time limit can be disabled through this option
– Multiplayer added a non-stretched mode
– There’s a new DLC options in the menu
– Metal Sonic boss fight got changed in multiple ways
– Phase 2 was tampered to be reduced to 3 hits & for Silver Sonic to shoot bullets out to hit Metal when killed
– The run afterwards is shortened to reduce time
– Metal Sonic boss third phase got totally redone with a fight with Metal Sonic Kai from Knuckles Chaotix but only its a Blue Metal Sonic Kai
– New graphics & sound effects were added as well
– Hydrocity Zone Act.2’s transition to the second phase of it’s boss got touched up on (there’s a tube graphic & you get pushed out of water now)
– Super Sonic got new animations including a brand new idle animation
– The ice blocks in Press Garden Act.2 got a graphical change
– The unused animations of characters looking back & forth in ice blocks got added
– Tails Chemical Plant Act.1 intro cutscene got added (it’s a new animation, not the known unused one)