Luigi’s Mansion 3 is having quiet success in the UK 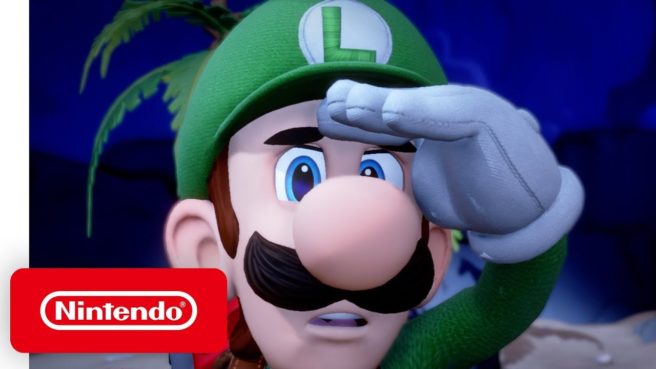 Luigi’s Mansion 3 is selling pretty well in the UK – perhaps better than one would expect. In the previous week, sales were actually up 49 percent.

Pokemon Sword and Pokemon Shield have been top sellers on Switch during the holiday season. However, Luigi’s Mansion 3 has actually sold more copies than a number of other top titles, including New Super Mario Bros. U Deluxe, Super Mario Maker 2 and The Legend of Zelda: Link’s Awakening. GamesIndustry also reports that Luigi’s Mansion 3 “has far exceeded previous games in the franchise”.